Thank you for your Support Revelstoke!

Revelstoke Crime Stoppers (RCS) would like to thank the residents, local businesses and visitors for their financial and in kind support for our fundraising efforts during the Fall Street Fair on September 10, 2016. 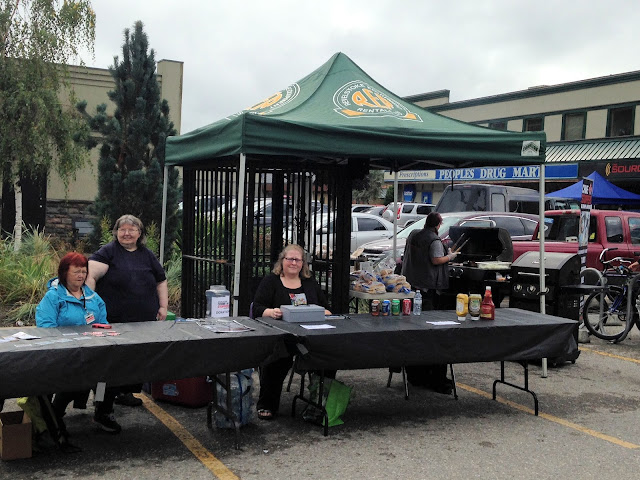 Between the bail and BBQ, the RCS board raised a profit in the amount of $853.19 for the purpose of successful tip payouts.  RCS extends its appreciation to the following:

Special thanks to the following volunteers:  Prisoners Mayor McKee, Councillor English, Councillor Sulz and Mike Hooker, Mark Price for travelling with the Crime Stoppers car from Kamloops, BC, Shawn Filipchuk-Powell for operating the website and the RCS Board of Directors.

Crime Stoppers is a completely anonymous program that works in association with the public, the media, and the police to solve crime and make our communities a safer place to live.  Crime doesn’t pay but Crime Stoppers does!
Online donations can be made at www.revelstokecrimestoppers.ca!


President
Posted by Revelstoke Crime Stoppers at 9:31 am 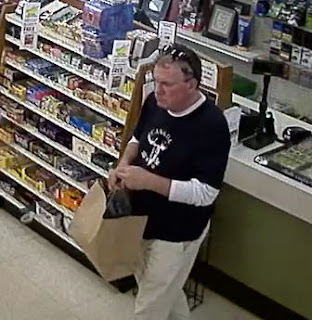 This adult male then left the store without making any effort to pay for the item.
If you recognize this adult male, you are asked to please contact Cst. LING with the Revelstoke, RCMP.

All Crime Stoppers calls remain anonymous and information is utilized to apprehend those responsible for various crimes.

If you have any information about this crime or any other criminal act, please do not hesitate to contact the Revelstoke RCMP at 250-837-5255 or Crime Stoppers at 1-800-222-8477 or visit their website at www.revelstokecrimestoppers.ca.
Posted by Revelstoke Crime Stoppers at 9:10 am